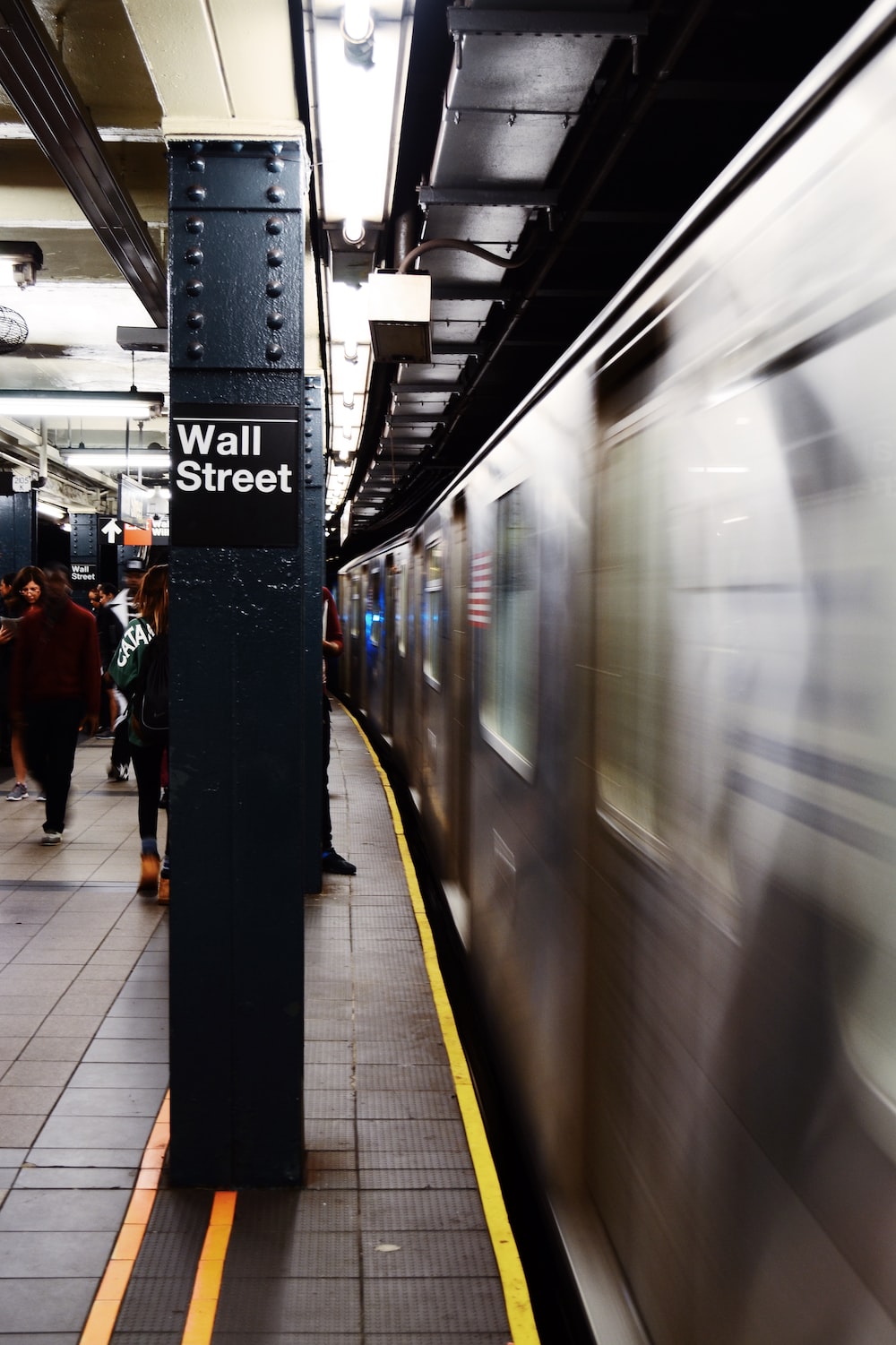 Public records provided by the Financial Industry Regulatory Authority (FINRA) and accessed on June 5, 2018 indicate that Florida-based GMS Group broker Travis Knadle has been involved with resolved or pending customer disputes. Fitapelli Kurta is interested in speaking to investors who have complaints regarding Mr. Knadle (CRD# 6222138).

Travis Knadle has spent four years in the securities industry and has been registered with The GMS Group in Boca Raton, Florida since 2014. He has no previous registrations. He has passed two securities industry examinations: Series 63 (Uniform Securities Agent State Law Examination), which he obtained on May 20, 2014, and Series 7 (General Securities Representative Examination), which he obtained on January 14, 2014. He is a registered broker with 18 US states and territories: California, Colorado, Florida, Maryland, Michigan, Missouri, Nevada, New Jersey, New Mexico, New York, North Carolina, Ohio, Pennsylvania, South Carolina, Texas, Utah, Virginia, and Washington.

In February 2018 a customer alleged Travis Knadle, while employed at The GMS Group, recommended unsuitable bond investments, including Puerto Rico municipal bonds. The customer is seeking $90,000 in damages in the pending complaint.

In 2016 a customer alleged Travis Knadle, while employed at The GMS Group, recommended unsuitable investments in Puerto Rico municipal bonds and Peabody Energy corporate bonds. The complaint settled for more than $7,700.

If you have lost money investing with Travis Knadle, call Fitapelli Kurta at 877-238-4175 without delay. You may be entitled to recoup your losses. We accept all cases on contingency: Fitapelli Kurta only gets paid if and when you collect money. Time to file your claim may be limited by law, so we recommend you avoid delay. Call 877-238-4175 now to speak to an attorney for free.

Share on FacebookShare on TwitterShare on LinkedInShare on WhatsAppShare on Email
Posted in Puerto Rico Bonds and tagged GMS Group, Travis Knadle