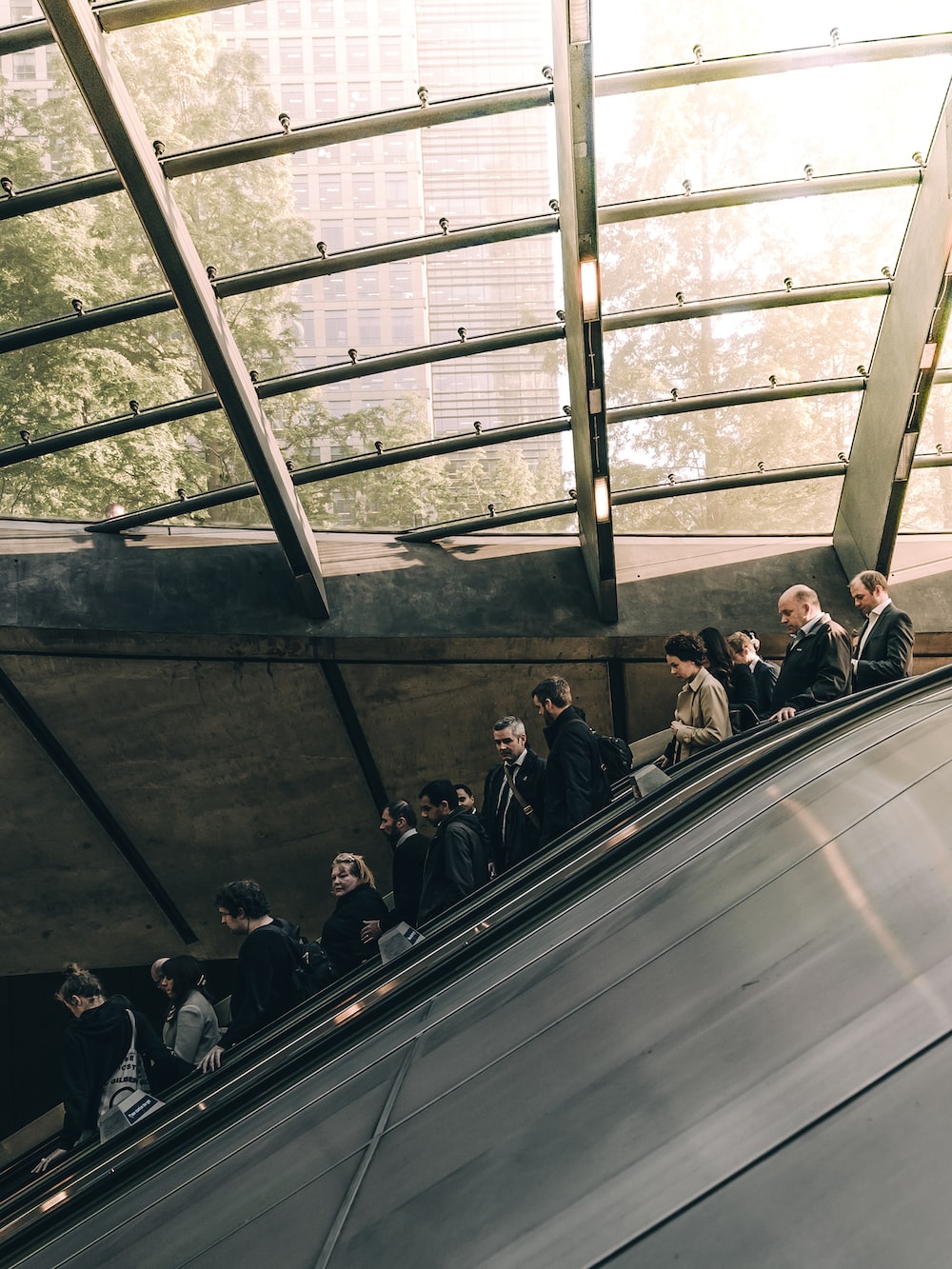 Terance Power has spent 18 years in the securities industry and has been registered with Merrill Lynch in Beverly Hills, California since 2008. Previous registrations include UBS Financial Services in Beverly Hills, California (2001-2008) and Morgan Stanley in Purchase, New York (1999-2001). He has passed three securities industry examinations: Series 65 (Uniform Investment Adviser Law Examination), which he obtained on September 2, 1999; Series 63 (Uniform Securities Agent State Law Examination), which he obtained on August 21, 1999; and Series 7 (General Securities Representative Examination), which he obtained on August 10, 1999. He is a registered broker and investment adviser with 13 US states and territories: Arizona, California, the District of Columbia, Florida, Hawaii, Nevada, New Jersey, New York, Oregon, Pennsylvania, Texas, Vermont, and Washington.

In February 2018 a customer alleged Terance Power, while employed at Merrill Lynch, misrepresented and recommended unsuitable mutual fund investments. The complaint settled in April 2018 for $65,413.

In 2009 a customer alleged Terance Power, while employed at UBS Financial Services, misrepresented and omitted material facts related to an investment, acted negligently, breached his fiduciary duty, and breached contract in connection to purchases of Lehman Brothers PPN notes. The complaint settled in 2010 for $82,500.

In 2009 a customer alleged he, while employed at UBS Financial Services, omitted material facts regarding his investment in a Lehman structured note. The customer sought in excess of $5,000 in damages in the complaint, which was denied.

In 2003 a customer alleged he, while employed at UBS Financial Services, recommended unsuitably risky investments. The customer sought damages in excess of $5,000 in the complaint, which was denied.

If you have lost money investing with Terance Power, you may be able to recover your losses. Call Fitapelli Kurta at 877-238-4175 for a free consultation. All cases are taken on a contingency basis: Fitapelli Kurta only gets paid if and when you collect funds. Time to file your claim may be limited, so we encourage you to avoid delay. Call 877-238-4175 now to speak to an attorney for free.

Share on FacebookShare on TwitterShare on LinkedInShare on WhatsAppShare on Email
Posted in Customer Complaints and tagged Merrill Lynch, Terance Power