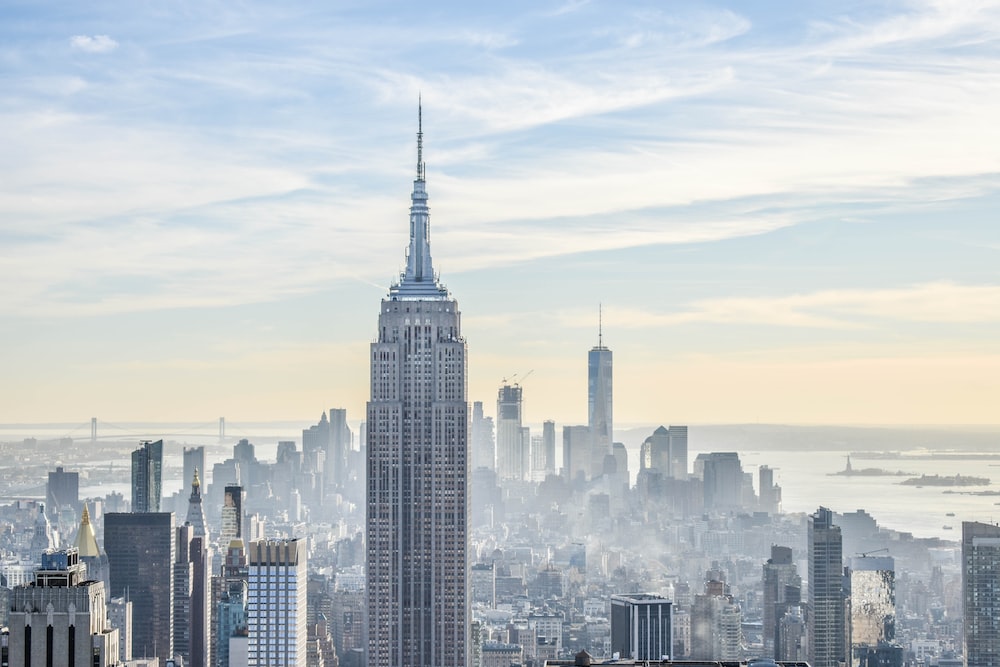 The class action complaint specifically alleges that during the period in question, SBGL might have provided false and/or misleading material information, and/or failed to disclose adverse material information to the public, chiefly: that the company’s corporate culture emphasized short-term profits above safety; that consequently, fatalities in the company’s mines comprised almost 50% of South Africa’s mining fatalities in 2018; and that consequently the company’s statements to the public about its business, operations and prospects were false and misleading. When a Bloomberg report published on June 26, 2018 stated that a worker had been killed at one of the company’s operations in South Africa, “bringing the total deaths at the company’s mines this year to 21,” the company’s stock declined.

According to the company’s website, Sibanye is “an independent, global, precious metals mining company, produces a unique mix of metals that includes gold and PGMs.” It describes itself as the world’s third-largest producer of platinum and palladium and states that it owns and operates “a portfolio of high-quality operations and projects” located and managed in South Africa and in the United States. The company is headquartered in South Africa and trades on the New York Stock Exchange under the symbol SBGL.

A class action lawsuit has already been filed in connection with Sibanye Gold Limited. If you wish to serve as lead plaintiff in the SBGL lawsuit, you must move the Court no later than August 27, 2018. If you wish to join the litigation, please contact Marc Fitapelli at 212-658-1501 or Jonathan Kurta at 212-658-1502. There is no cost or obligation to you and your ability to share in any recovery does not require that you serve as a lead plaintiff.