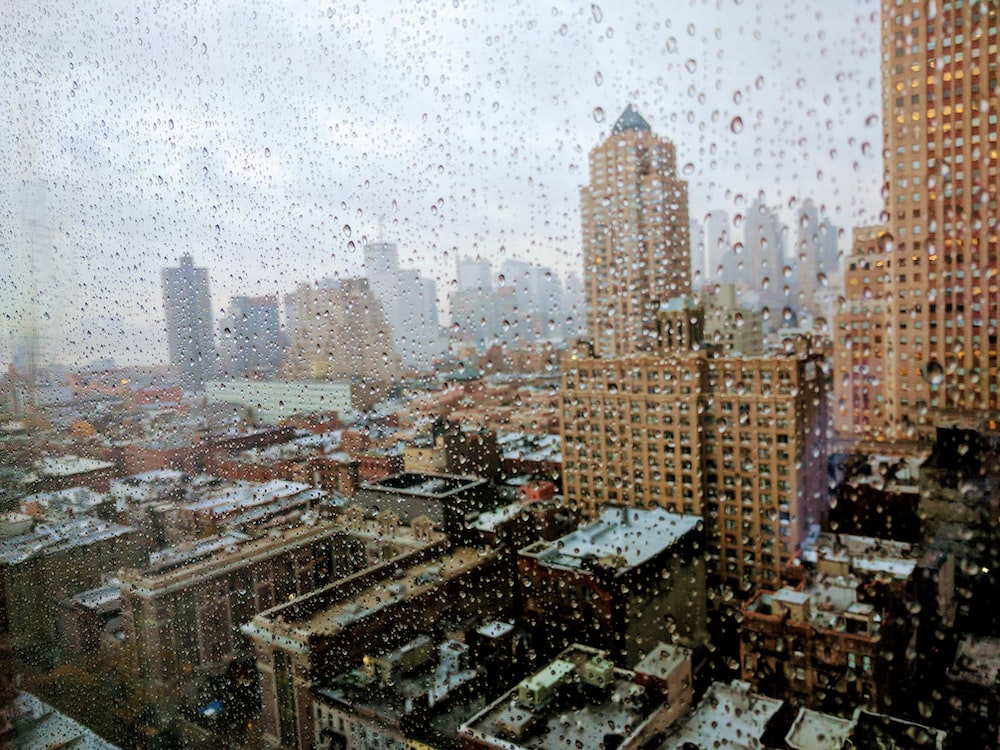 Public records provided by the Financial Industry Regulatory Authority (FINRA) and accessed on July 24, 2018 indicate that New York-based Stifel Nicolaus & Company broker Robert Cleary has been involved in resolved or pending customer disputes. Fitapelli Kurta is interested in speaking to investors who have complaints regarding Mr. Cleary (CRD# 1505792).

In May 2018 a customer alleged Robert Cleary, while employed at Stifel Nicolaus & Company, breached his fiduciary duty, acted negligently, and breached contract. The customer is seeking $300,000 in damages in the pending complaint.

In 2016 a customer alleged Robert Cleary, while employed at Stifel Nicolaus & Company, recommended unsuitable investments that resulted in losses. The complaint settled for $40,000.

If you or someone you know has lost money investing with Robert Cleary, call Fitapelli Kurta at 877-238-4175 for a free consultation. You may be eligible to recoup your losses. Fitapelli Kurta accepts all cases on a contingency basis: we only get paid if and when you collect money. Time to file your claim may be limited, so we encourage you to avoid delay. Call 877-238-4175 now to speak to an attorney for free.