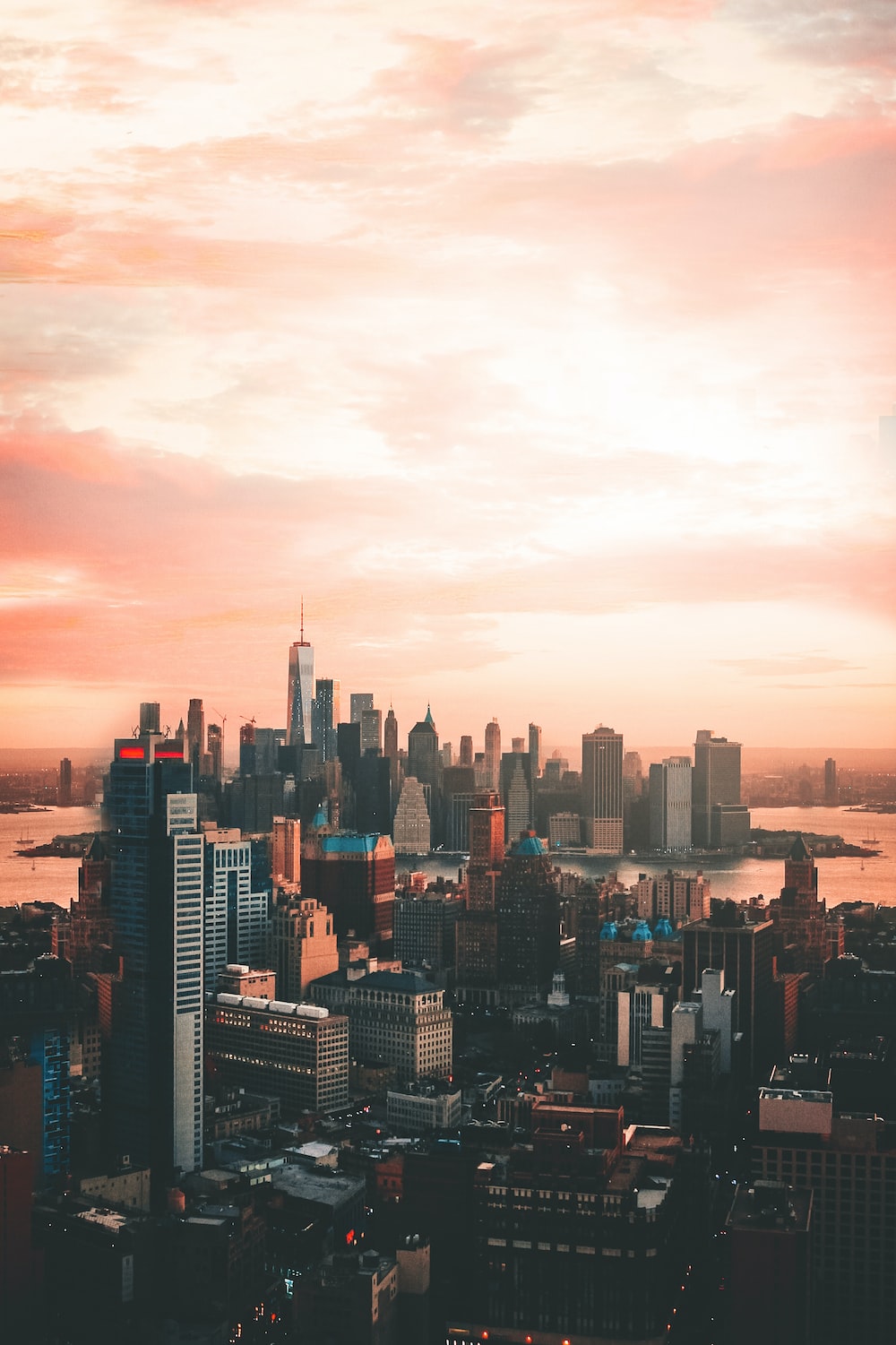 Public records published by the Financial Industry Regulatory Authority (FINRA) and accessed on June 21, 2018 indicate that former Nevada-based Cetera Advisor Networks broker/adviser Peter Klaas, who has received resolved or pending customer disputes and a regulatory sanction, recently resigned from his former employer in connection to alleged rule violations and is currently not affiliated with any broker-dealer firm. Fitapelli Kurta is interested in hearing from investors who have complaints regarding Mr. Klaas (CRD# 2381681).

In April 2018 he voluntarily resigned from his position at Cetera Advisor Networks after the firm determined he was “subject to a disqualification” arising from the cease and desist order against him by the Securities Commissioner of Colorado.

In February 2018 the Colorado Division of Securities sanctioned him following allegations he and a third party placed clients in high-risk, complex options trades that the clients did not understand. His investment adviser registration was revoked and he was ordered to cease and desist.

In 2017 a customer alleged Peter Klaas, while employed at Allegis Investment Advisors, misrepresented and recommended an unsuitable investment strategy, and made a trade that resulted in a loss. The customer is seeking $456,529 in damages in the pending complaint.

In 2016 a customer alleged Peter Klaas, while employed at Allegis Investment Advisors, did not follow the customer’s instructions to move out of the market, and placed a trade that resulted in a loss. The complaint settled for $105,000.

In 2016 a customer alleged Peter Klaas, while employed at Allegis Investment Advisors, made unsuitably risky investments. The complaint settled for $30,000.

In 2015 a customer alleged he, while employed at Allegis Investment Services, did not follow instructions to reserve a certain amount of money from risk, and instead included it in the overall investment strategy. The complaint settled for $8,000.

If you or someone you know has lost money investing with Peter Klaas, call Fitapelli Kurta at 877-238-4175 for a free consultation. You may be eligible to recoup your losses. Fitapelli Kurta accepts all cases on a contingency basis: we only get paid if and when you collect money. Time to file your claim may be limited, so we encourage you to avoid delay. Call 877-238-4175 now to speak to an attorney for free.