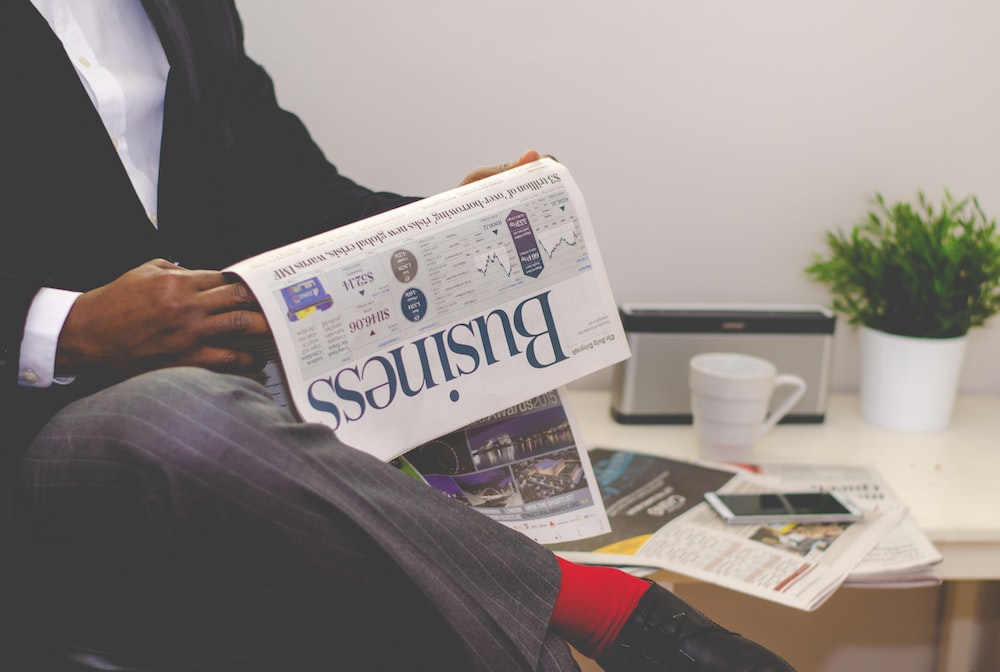 In May 2018 a customer alleged Patrick Dever, while employed at Stifel Nicolaus & Company, purchased an “inappropriate and speculative” over-the-counter stock product. The customer is seeking $100,000 in damages in the pending complaint.

In 2010 a customer alleged Patrick Dever, while employed at Morgan Stanley & Company, made unsuitable investments in common and preferred stock, mutual funds, and unit investment trusts. The complaint settled for $65,000.

If you or someone you know has lost money investing with Patrick Dever, call Fitapelli Kurta at 877-238-4175 for a free consultation. You may be eligible to recoup your losses. Fitapelli Kurta accepts all cases on a contingency basis: we only get paid if and when you collect money. Time to file your claim may be limited, so we encourage you to avoid delay. Call 877-238-4175 now to speak to an attorney for free.

Share on FacebookShare on TwitterShare on LinkedInShare on WhatsAppShare on Email
Posted in Customer Complaints, Uncategorized and tagged Patrick Dever, Stifel Nicolaus & Company