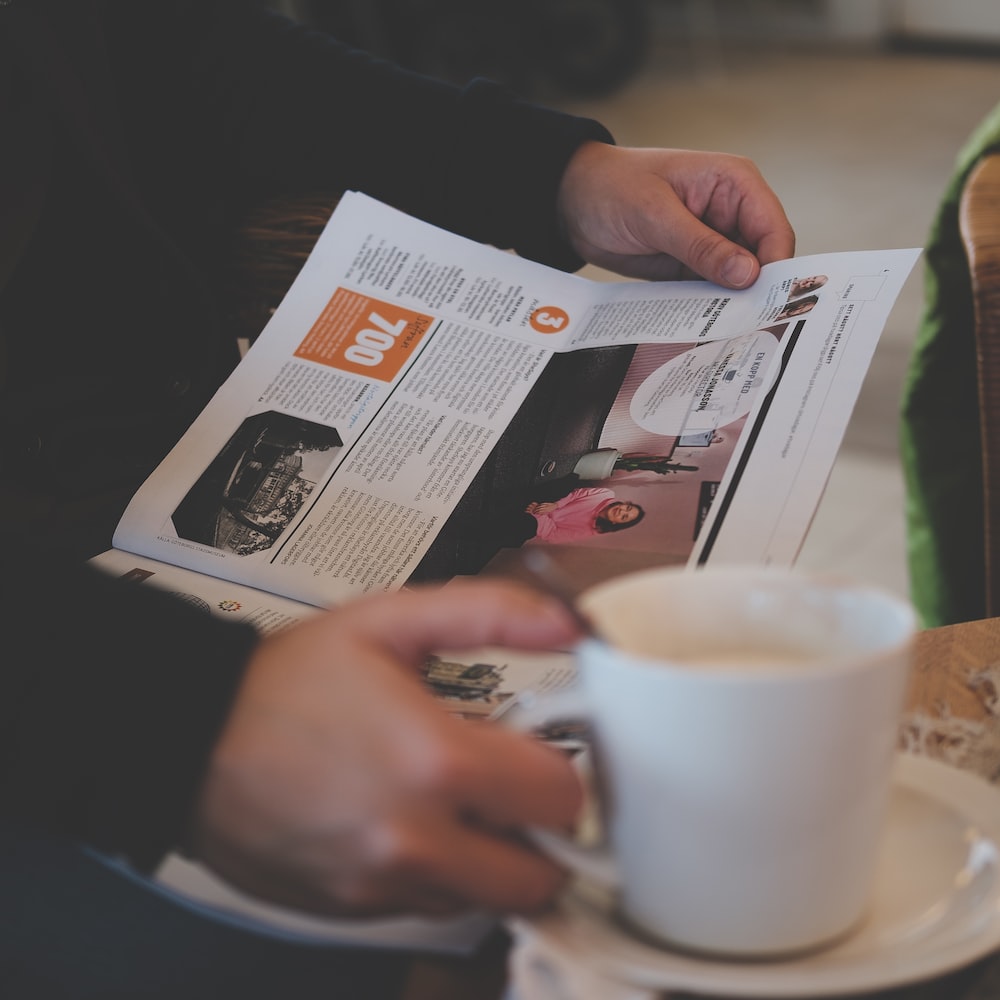 Public records published by the Financial Industry Regulatory Authority (FINRA) on May 22, 2018 indicate that New York-based Cape Securities broker John Prinzivalli is involved in resolved or pending customer disputes. Fitapelli Kurta is interested in hearing from investors who have complaints regarding Mr. Prinzivalli (CRD# 4185256).

In April 2018 a customer alleged John Prinzivalle, while employed at Salomon Whitney Financial, churned investments, acted negligently, made unsuitable recommendations, executed unauthorized trades, and breached contract. the customer is seeking $16,127 in damages in the pending complaint.

In 2014 a customer alleged John Prinzivalle, while employed at Salomon Whitney Financial, employed high pressure sales tactics, churned his account, and recommended unsuitable transactions. The customer is seeking $130,000 in damages in the pending complaint.

If you or someone you know has complaints regarding John Prinzivalli, call Fitapelli Kurta at 877-238-4175 for a free consultation. You may be entitled to recover lost funds. All cases are taken on a contingency basis: we only receive payment if and when you collect money. Time to file your claim may be limited by law, so we suggest you avoid delay. Call 877-238-4175 now to speak to an attorney for free.