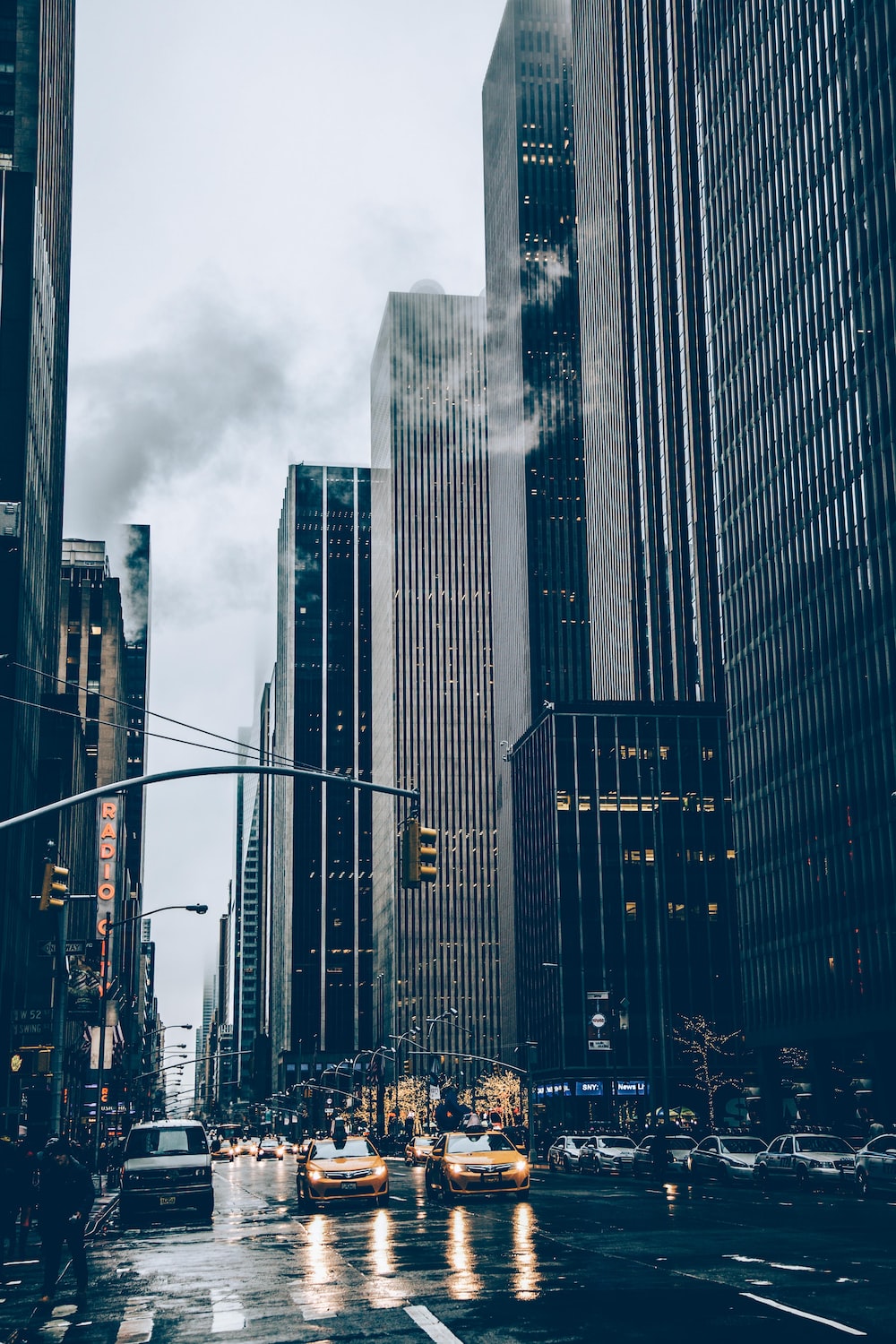 In May 2018 a customer alleged John Casimir, while employed at Citizens Securities, concentrated the account in a single Puerto Rico municipal bond position in 2013. The customer is seeking damages in excess of $140,000 in the pending complaint.

In October 2017 a customer alleged John Casimir, while employed at Citizens Securities, provided false information and omitted material facts regarding a variable annuity transaction. The customer sought $5,000 in damages in the complaint, which was denied.

In 2014 a customer alleged John Casimir, while employed at CCO Investment Services Corporation, made a poor investment recommendation. The customer sought more than $14,100 in damages in the complaint, which was denied.

If you or someone you know has lost money investing with John Casimir, call Fitapelli Kurta at 877-238-4175 for a free consultation. You may be eligible to recoup your losses. Fitapelli Kurta accepts all cases on a contingency basis: we only get paid if and when you collect money. Time to file your claim may be limited by law, so we encourage you to avoid delay. Call 877-238-4175 now to speak to an attorney for free.