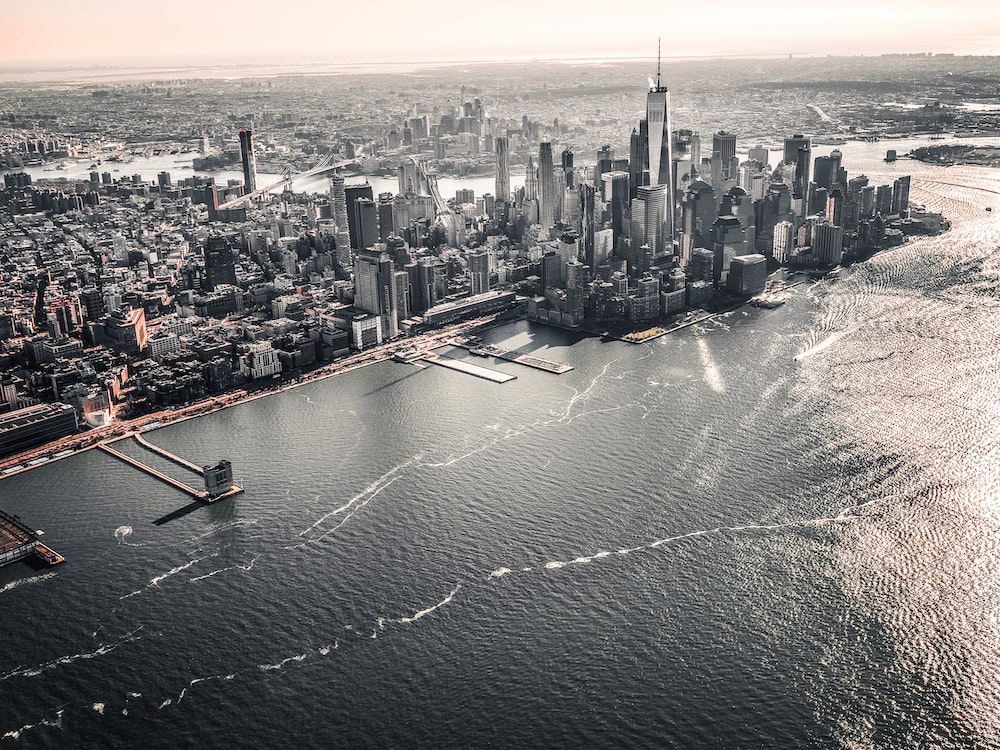 According to his BrokerCheck report, he has received one customer complaint and two unsatisfied tax liens.

In January 2018 the Internal Revenue Service filed a tax lien totaling $107,958.62 against him. The lien remains outstanding.

In 2013 the State of New Jersey filed a tax lien totaling $4,934.21 against him. The lien remains outstanding.

In 2003 a customer alleged Jerald Aloof, while employed at UBS Financial Services, recommended unsuitable investments, committed fraud, and breached his fiduciary duty. The complaint settled in 2005 for $40,000.

If you or someone you know has lost money investing with Jerald Aloof, call the experienced attorneys at Fitapelli Kurta at 877-238-4175 for a free consultation. You may be eligible to recoup your losses. Fitapelli Kurta accepts all cases on a contingency basis: we only get paid if and when you collect money. Time to file your claim may be limited, so we encourage you to avoid delay. Call 877-238-4175 now to speak to an attorney for free.