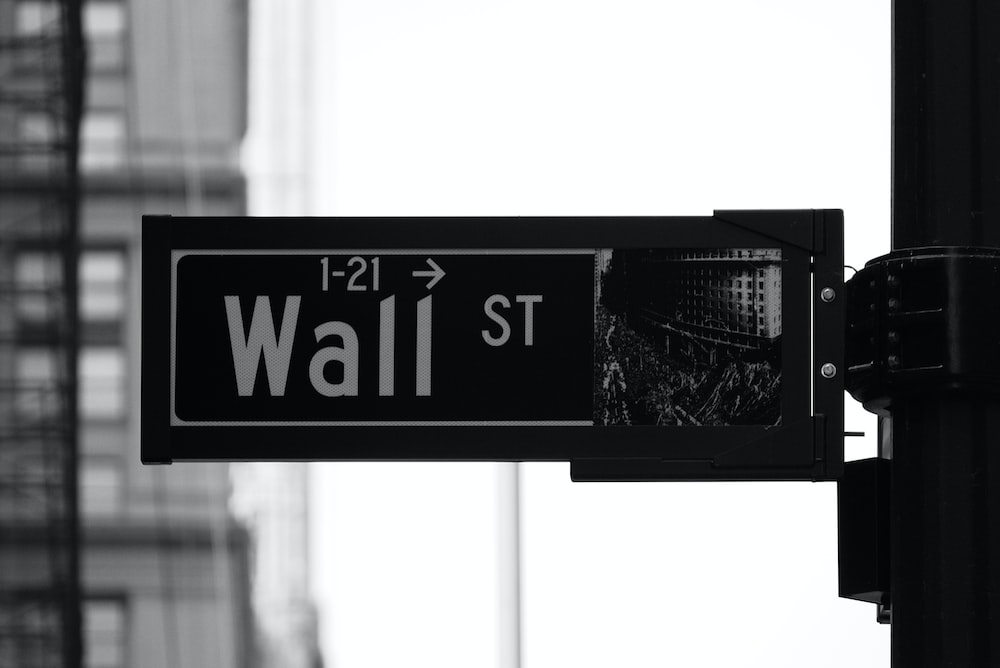 Public records provided by the Financial Industry Regulatory Authority (FINRA) and accessed on June 5, 2018 indicate that former Maryland-based Ameriprise Financial Services broker/adviser James Kujawski, who has received resolved or pending customer disputes, was recently named in a FINRA investigation into alleged rule violations. Fitapelli Kurta is interested in speaking to investors who have complaints regarding Mr. Kujawski (CRD# 2075543).

in April 2018 he was named in a FINRA investigation into allegations he violated FINRA rules regarding private securities transactions and failed to provide his prior firm with written notice of outside business activities. The investigation remains pending.

In February 2018 he was terminated from his position at UBS Financial Services in connection to allegations he failed to disclose certain outside business activities and outside investments.

In 2015 a customer alleged James Kujawski, while employed at UBS Financial Services, misrepresented material facts related to an investment. The customer is seeking more than $73,400 in damages in the pending complaint.

In 2010 a customer alleged James Kujawski, while employed at Morgan Stanley Smith Barney, recommended an unsuitable mutual fund investment. The complaint settled for $14,000.

In 2009 a customer alleged James Kujawski, while employed at Morgan Stanley & Company, misrepresented and recommended unsuitable investments. The complaint settled for $12,500.

In 2009 a customer alleged he, while employed at Morgan Stanley & Company, recommended unsuitable stocks. The complaint settled for $40,000.

If you or someone you know has a complaint regarding James Kujawski, call the attorneys at Fitapelli Kurta at 877-238-4175 for a free consultation. You may be able to recover lost funds. Fitapelli Kurta accepts all cases on contingency: we only get paid if and when you collect money. You may have a limited window to file your complaint, so we encourage you to avoid delay. Call 877-238-4175 now to speak to an attorney for free.