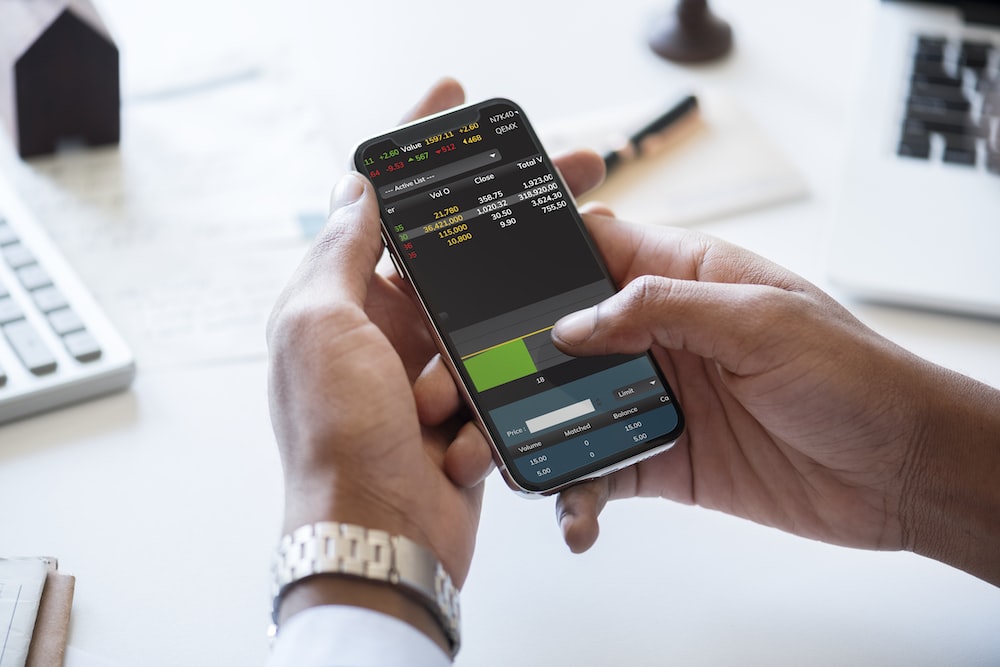 Publicly available records provided by the Financial Industry Regulatory Authority (FINRA) and accessed on June 25, 2018 indicate that Maryland-based Holloway & Associates broker Frederick Holloway has been named in a pending FINRA complaint in connection to alleged rule violations. Fitapelli Kurta is interested in speaking to investors who have complaints regarding Mr. Holloway (CRD# 248814).

Frederick Holloway has spent 44 years in the securities industry and has been registered with Holloway & Associates in Easton, Maryland since 1982. Previous registrations include Royal Alliance Associates in Jersey City, New Jersey (1989-1999); Integrated Resources Equity Corporation (1985-1989); Cardell & Associates (1980-1982); IDS Life Insurance Company (1973-1980); IDS Marketing Corporation (1973-1980); and Investors Diversified Services (1973-1980). He has passed three securities industry examinations: Series 1 (Registered Representative Examination), which he obtained on August 28, 1983; Series 24 (General Securities Principal Examination), which he obtained on March 19, 1991; and Series 26 (Investment Company Products/Variable Contracts Principal Examination), which he obtained on December 16, 1981. He is registered as a broker in Maryland.

According to his BrokerCheck report, he has received one customer complaint and was recently named in a pending FINRA complaint.

In April 2018 he was named respondent in a FINRA complaint in alleging he recommended that customers “exchange one deferred variable annuity… for another without having a reasonable basis for the recommendations.” According to FINRA’s complaint, Mr. Holloway failed to meaningfully assess various relevant features of the risks, and placed clients whose exchanges incurred a surrender charge into a more expensive variable annuity without considering whether that latter annuity was suitable. The complaint alleges further that Mr. Holloway “directed his assistant to impersonate clients and employees of an insurance company in telephone conversations regarding VA transactions,” and additionally represented himself as the employee of an insurance company so as to secure information from his customers’ medical providers. Mr. Holloway also allegedly “deliberately withheld” documents requested by FINRA and altered documents he produced. The complaint remains pending.

If you or someone you know has lost money investing with Frederick Holloway, call Fitapelli Kurta at 877-238-4175 for a free consultation. You may be eligible to recoup your losses. Fitapelli Kurta accepts all cases on a contingency basis: we only get paid if and when you collect money. Time to file your claim may be limited, so we encourage you to avoid delay. Call 877-238-4175 now to speak to an attorney for free.

Share on FacebookShare on TwitterShare on LinkedInShare on WhatsAppShare on Email
Posted in FINRA Complaint and tagged Frederick Holloway, Holloway & Associates