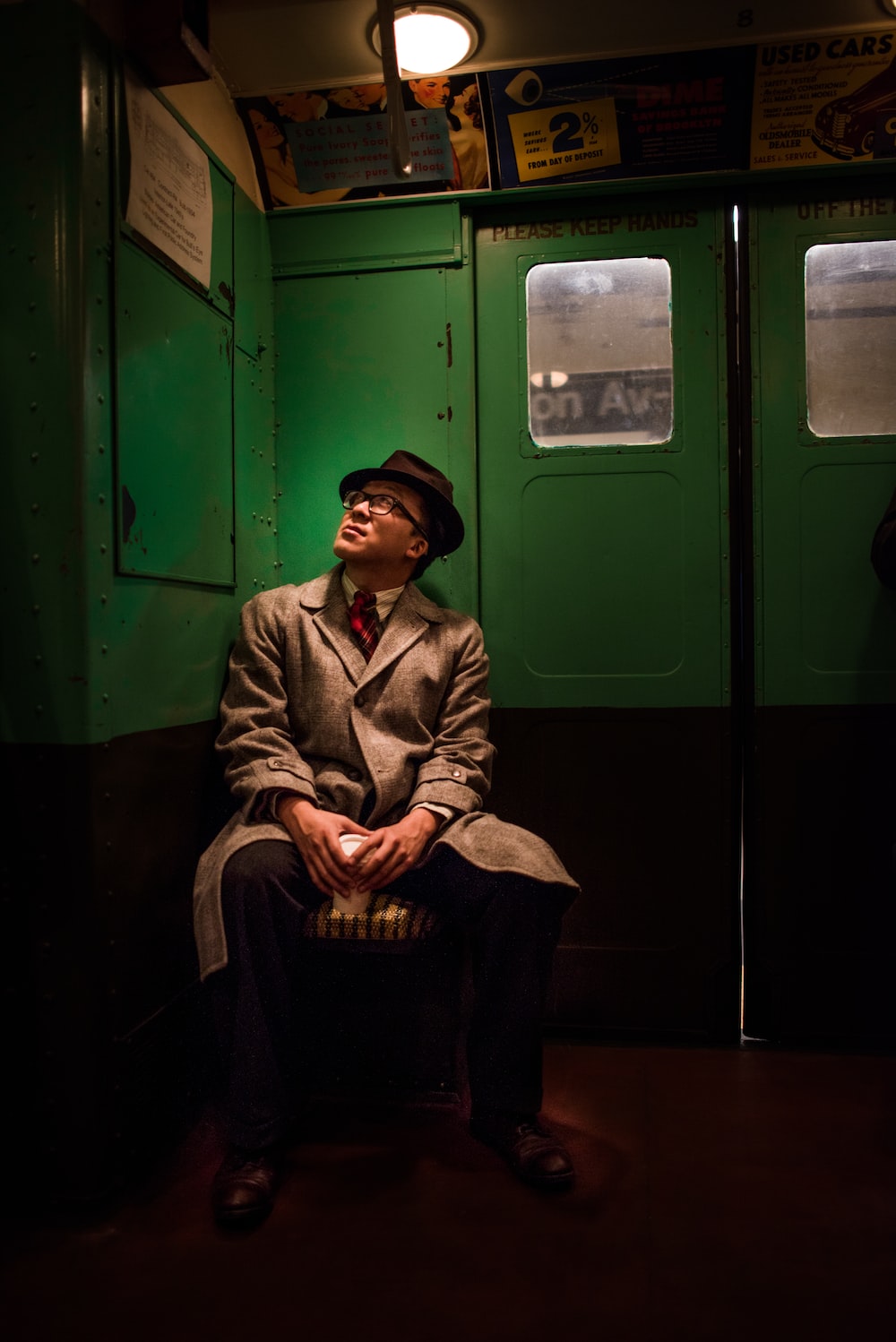 According to his BrokerCheck report, he has received one pending customer complaint.

In April 2018 a customer alleged Douglas Alexander, while employed at First Allied Securities, recommended an unsuitable investment in an “illiquid and high-risk” non-traded Hospitality real estate investment trust. The customer is seeking unspecified damages in the pending complaint.

If you have complaints regarding Douglas Alexander, call Fitapelli Kurta at 877-238-4175 for a free consultation. You may be entitled to recoup your losses. All cases are taken on contingency: we only receive payment if and when you recover money. You may have a limited window to file your complaint, so we encourage you to avoid delay. Call 877-238-4175 now to speak to an attorney for free.