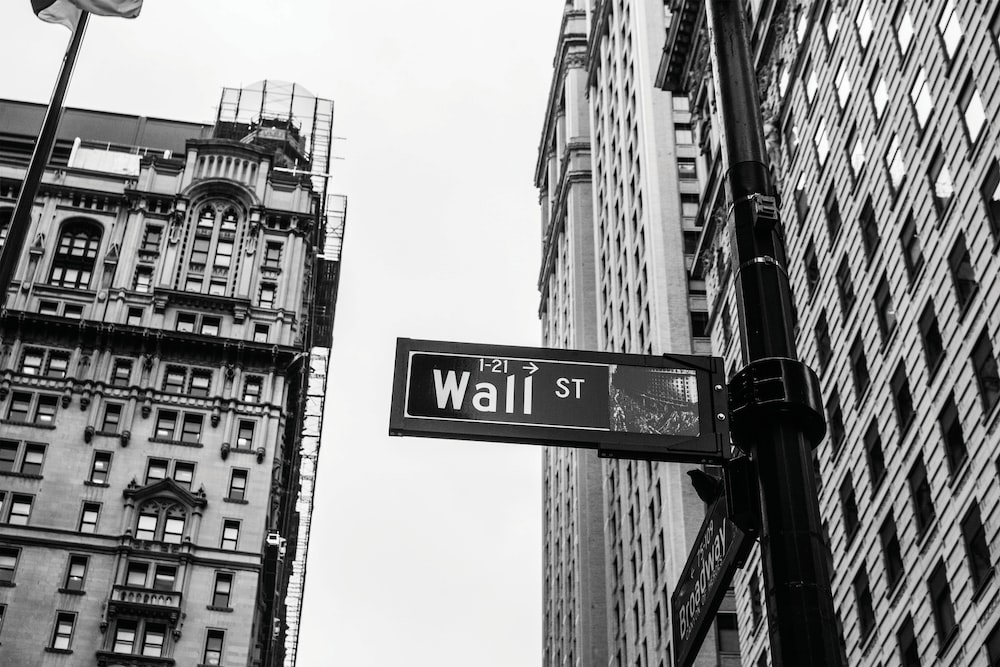 Public records published by the Financial Industry Regulatory Authority (FINRA) and accessed on May 30, 2018 indicate that Illinois-based Wunderlich Securities broker/adviser Andrew Bloom has received resolved or pending customer disputes. Fitapelli Kurta is interested in hearing from investors who have complaints regarding Mr. Bloom (CRD# 4387784).

In February 2018 a customer alleged Andrew Bloom, while employed at Wunderlich Securities, recommended unsuitable investments, negligently misrepresented material facts, and failed in his supervisory duties in connection to investments in oil and gas securities and master limited partnerships. The customer is seeking unspecified damages in the pending complaint.

In 2014 a customer alleged Andrew Bloom, while employed at Wunderlich Securities, did not provide material information in connection with the solicitation of the purchase of a bond that has since defaulted. The complaint settled for $24,241.

If you or someone you know has a complaint regarding Andrew Bloom, call Fitapelli Kurta at 877-238-4175 for a free consultation. You may be eligible to recoup lost funds. Fitapelli Kurta accepts every case on contingency: we only get paid if and when you collect money. Time to file your claim may be limited, so we recommend you avoid delay. Call 877-238-4175 now to speak to an attorney for free.

Share on FacebookShare on TwitterShare on LinkedInShare on WhatsAppShare on Email
Posted in Customer Complaints, Oil and Gas Complaints and tagged Andrew Bloom, Wunderlich Securities